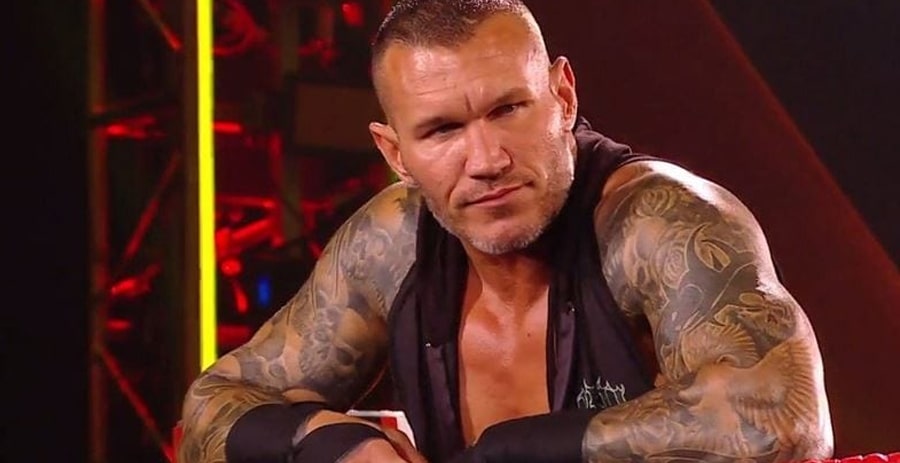 Randy Keith Orton, more famously known as Randy Orton is an American professional wrestler. He is currently signed to WWE. Randy is also famous as a legend killer, which is one of his in-ring names. He has made his reputation in the industry one of the greatest wrestlers of all time. He is also an actor and has appeared in a few Hollywood movies. Randy has won a lot of titles and championships throughout his wrestling career. Talking about his tattoos, he has got quite a lot of them on his back and both of his arms. Let me know more about Randy Orton’s tattoos.

Randy Orton Tattoos on his body

Where?: On the backside of his right arm

He has got himself the Bible verse 1 Peter 5:8 tattoo which states that “Be Sober, Be Vigilant, Because Your Adversary The Devil, As a Roaring Lion, Walketh About Seeking Whom He May Devour. “ This tattoo is just above his right elbow.

This tattoo is for his first daughter Alanna Marie Orton who was born to Randy’s first wife, Samantha Speno. He got a tattoo of her name and her date of birth on her birthday as a gift to her.

Where?: On both of his arms

These tattoos are known to represent protection from evil forces and demons.

Where?: On his upper back

Randy got this tattoo when he started his wrestling career. He said in an interview that when he got this one inked he was not able to get it the time to heal as he was always wrestling in the ring. He had to go to the tattoo artist every two weeks to get it retouched.

Where?: All over his arms

Where?: On his left rib

Randy and his wife, Kimberly got themselves the same tattoo. Randy has this one on his left rib and his wife has it on her right collarbone.

Randy did this tattoo on his left arm but he retouched it after getting sent home for bad conduct discharge.

Where?: Near his shoulders

When asked about what this and some of his other tattoos mean, Randy refused to tell what they mean.

Randy Orton has one of the most beautiful ink works on his body, some are for his daughter and his wife, and some to his religious beliefs. Many of his fans have the same tattoos on their bodies. His tattoos are one of the most talked-about tattoos in the wrestling industry.