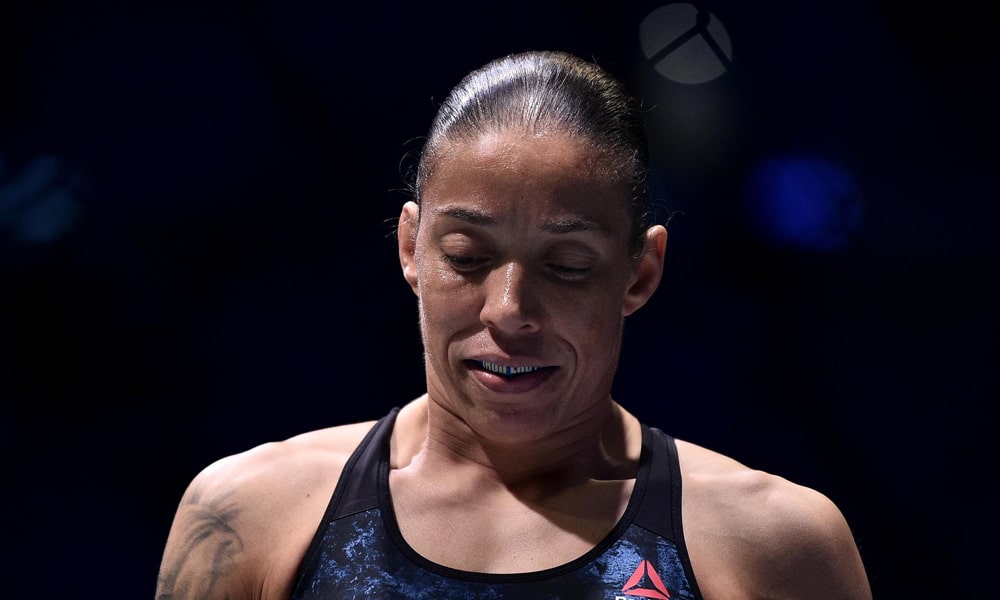 Germaine De Randamie is a famous mixed martial artist and a retired kickboxer. She is Dutch. Her full name is Germaine Martha de Randamie. She has been #1 in the UFC women’s bantamweight rankings. Before joining UFC, she used to compete in the Strikeforce Featherweight division. She has been active since the year 2008. Germaine has a few tattoos inked in her body. The tattoos are listed below with their meanings and where they are inked on her body. Let’s have a look at some of the Germaine De Randamie Tattoos on her body.

Portrait of two girls, one with wings protecting another girl with her wings is inked on her right forearm. This tattoo shows her love for her mother.

Where?: On her arm

She has got multiple rose tattoos on her arm. Rose tattoos symbolize love and passion.

Where?: Below her stomach

This tattoo is mostly not visible and had not yet been revealed by her.

Where?: On her left thigh

Germaine got this tattoo to celebrate her victories and achievements in her life. She revealed this tattoo through her Instagram page saying “sealed the quote I live by.”

Where?: On her upper right arm

She got herself inked with a portrait of Virgin Mary praying. This tattoo depicts her deep faith in Christianity. The Rosary beads also symbolize Virgin Mary.

Where?: On her forearm

Where?: On her arms

Wings or feathers symbolize freedom. This tattoo covers a major portion of her arm.

Where?: Inner side of her right arm

Where?: On her left thigh

There is a date in roman below the crown tattoo, September 18th, 2016. She won the UFC Rotterdam championship on this day. This day became one of the most beautiful days in her life so she got the crown with the date on her left thigh.

Germaine De Randamie’s tattoos show her fearlessness, positive attitude, and her achievements in her life. They show how grateful she is to god for all that she has achieved in life. She is also a true believer and follows her faith.